Saudi Arabia, Russia and the U.S. have agreed to lead a multinational coalition in major oil-production cuts after a month-long Saudi-Russian feud and a drop in demand due to the coronavirus crisis devastated oil prices.

The deal, sealed Sunday, came after President Trump intervened to help resolve a Saudi-Mexico standoff that jeopardized the broader pact. 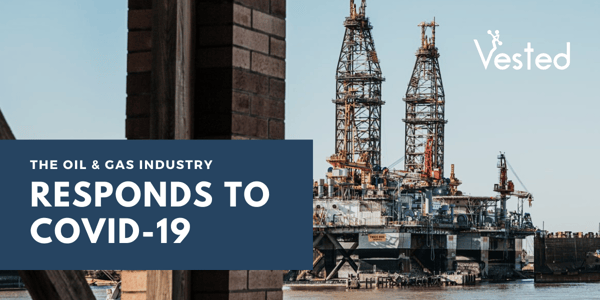 Sunday’s emergency meeting — the second in four days — came as oil-producing nations scrambled to reach an agreement in an effort to prop up falling prices as the coronavirus (COVID-19) outbreak continues to hammer demand.

The agreement also ends a price war that broke out between Saudi Arabia and Russia at the beginning of March, which further pressured oil prices as each sought to gain market share. 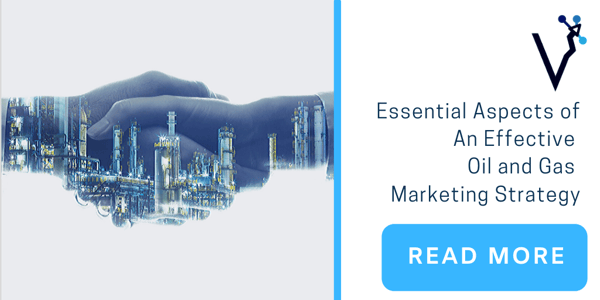 The 9.7 million barrels per day cut will begin on May 1, and will extend through the end of June.

Every business owner knows that having a website is essential since the internet has become popular. However, is it...

Digital Marketing in 2023: Trends to Watch This Year

The marketing world is constantly progressing and changing, making it difficult for marketers to keep up with the...

How to maximize your Vidyard Video Hub

If you're looking to get the most out of your Vidyard Video Hub, then you've come to the right place. By leveraging...